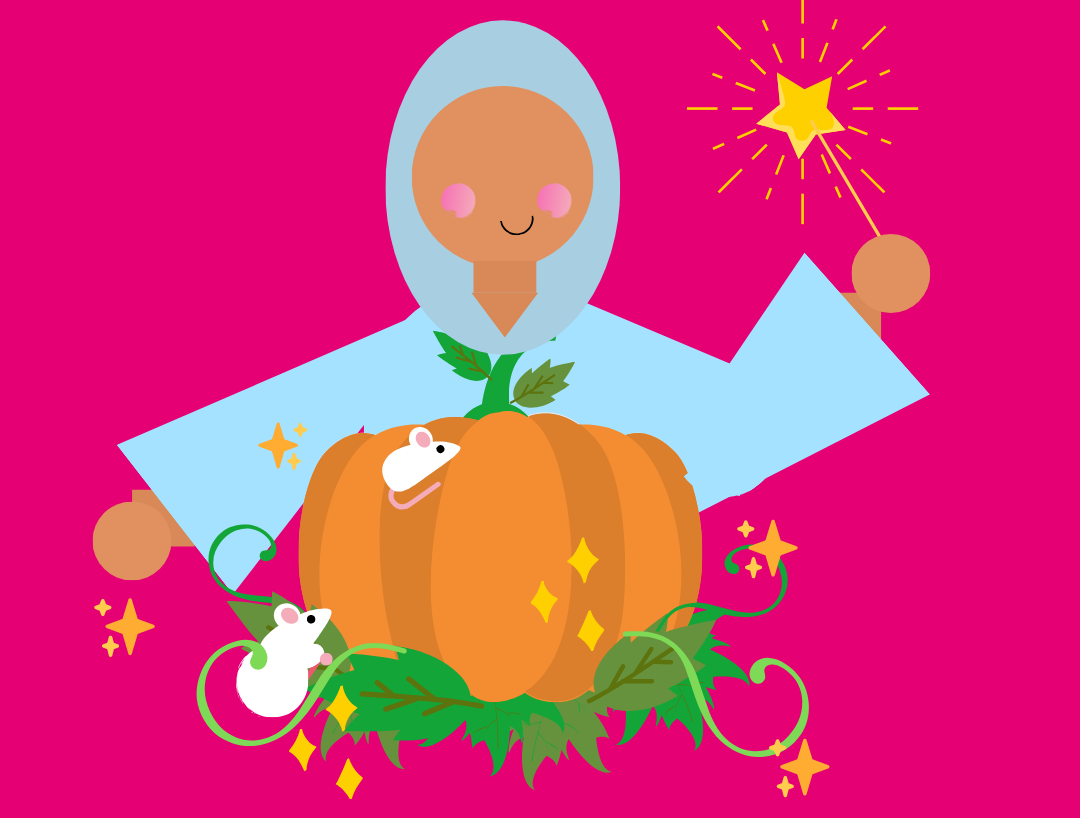 What’s it about?: Glamorous, classy and astoundingly (but not surprisingly) well executed, this beautiful re-telling of Cinderella has all the components of your favourite fairy tale coupled with the glitz and glamour of the 1920’s. A dressmaker’s daughter, Ella lives happily until her father marries again. Her vindictive stepmother and her cruel step-mother bully and terrorise her. Her only solace is in her good friend, Buttons. But when society’s most anticipated ball comes around, Ella’s luck is finally about to change.

What’s it about?: What’s the worst birthday present you’ve ever received? A pad of paper? Socks? Meet Ella of Frell. She has the worst one of all: obedience. Cursed by an extremely stupid fairy as a baby, Ella has to do whatever her step-mother, step-sisters and anyone else says, all which leads to trouble, mayhem and mess! After her step-sisters force Ella to cut all ties with her best friend Areida, Ella knows there’s only one thing to do- find Lucinda and make her take back her “gift.” With help from her secret fairy godmother cook, Mandy and the irresistible Prince Charmont, will Ella ever break free from the confounded curse?

What’s it about?: The Princess Bride tells the story of the beautiful Buttercup and farm boy Wesley as they grow up and fall in love. When Wesley goes away to seek his fortune, he vows to return and marry her. But the course of love ne’er did run smooth. Buttercup is distraught to learn that Wesley has been captured and killed by the infamous blaggard, Dread Pirate Robert’s, vowing she will never love again. Fast forward a few years and a reluctant Buttercup is set to marry the nefarious and vain Prince Humperdinck (inconceivable!). Cue the appearance of a motley crew of outlaws to our tale, Sicilian criminal mastermind Vizzini, the Spanish fencing master Inigo Montoya and mighty Turkish titan Fezzik primed and ready to kidnap Buttercup. But they get more than they bargained for when they are followed by a mysterious man in black…. Buckle up for sword fights, poisoned chalices, pirates and of course, true love!

What’s it about?: Two orphans, Prosper and Bo, on the run from their pernicious guardians seek escape in the labyrinthine streets of Venice, the prowling ground of the fabled Thief Lord. Desperate and alone, they’re taken in by a gang of street children living in the abandoned Stella cinema, ruled by none other than Scipio Massimo, the Thief Lord himself. Now thieves for hire, Prosper and Bo find themselves on a quest to find the lion’s wing of the magical merry-go-round on Isola Segretta. Little do they know that private detective Victor Getz is hot on their heels….

What’s it about?: From the author of ‘Maggot Moon’, ‘Tinder’ and ‘The Door That Led to Where’, comes this beautifully crafted historical fairy tale hybrid. Set against the backdrop of the English Civil War, Coriander Hobie, daughter of a wealthy merchant living on the Thames, lives a charmed life, her world a patchwork of domestic bliss, her mother’s magical potions and fairy stories. But then a package of silver shoes arrives for her birthday, shoes with curious powers. A sinister stranger meets her on the bridge. A crow flies through the house and nothing will ever be the same again. Masterfully interwoven into the Cavalier-Roundhead conflict, this tale slips seamlessly from the human world, to the faery kingdom as easily as quicksilver and is a grown-up fairy tale to cherish.